EISCAT 3D will be the world’s leading facility of its kind, offering a critically important window to the upper atmosphere and the near-Earth space in the European Arctic.The sophisticated phased-array radars bring together new capabilities never before combined in a single instrument. As the name suggests, a key capability is to measure a 3-D volume of the upper atmosphere, in unprecedented detail. The obtained information is necessary to understand how energetic particles and electrical currents from space affect both the upper and the lower atmosphere (e.g. space weather and auroral phenomena) as well as man-made technologies, such as satellites and power grids on the ground.

The First Stage Receiver Unit (FSRU) delivery covers the low noise amplifier, analogue-to-digital converter and the first stage beam former system receiver chain for each of the E3D antennas at the three sites. Since each E3D antenna receive in two polarizations, the total number of receive channels is 19.838 for a fully deployed site.The EISCAT 3D system is built as sub-arrays with 91 antennas in each block. The system integrates in the resulting 182 receive channels (for each 91-antenna sub-array) in a common FSRU unit.

Established in 1975,EISCAT  is a non-profit scientific organizationprimarily comprising of research councils and national institutes from Finland, Norway, Sweden, the United Kingdom, Japan, and China, with additional members from several other countries.The EISCAT 3D programme is the culmination of a 10-year design and preparation phase, supported by the European Union. The EISCAT 3D project started in September 2017 with site preparations to begin in mid 2018. The radar is expected to be operational in 2021. 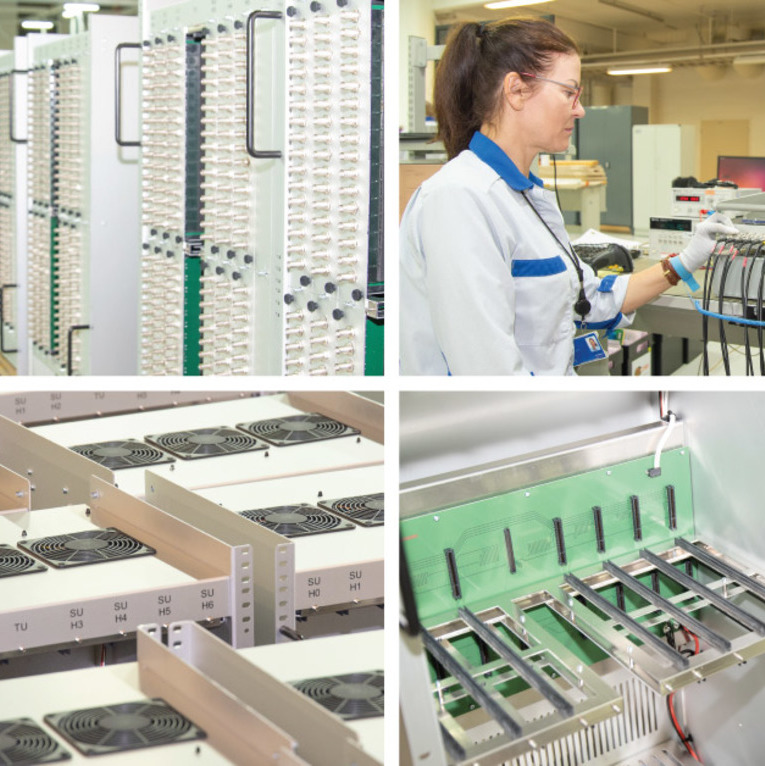 At DA-Group's production facilities in Forssa, the receivers are manufactured for the EISCAT 3D radar project. The extensive project has been designed, tested and manufactured from start to finish in-house.

The delivery of First Stage Receiver Unit (FSRU) covers the low noise amplifier, analogue-to-digital converter and the first stage beam former system receiver chain for each of the E3D antennas at the three antenna sites. Each receiver is a large module, each with 26 circuit boards. Manufacturing includes also cabling, assembly and testing. The modules are placed in containers which together form an area the size of a football field. 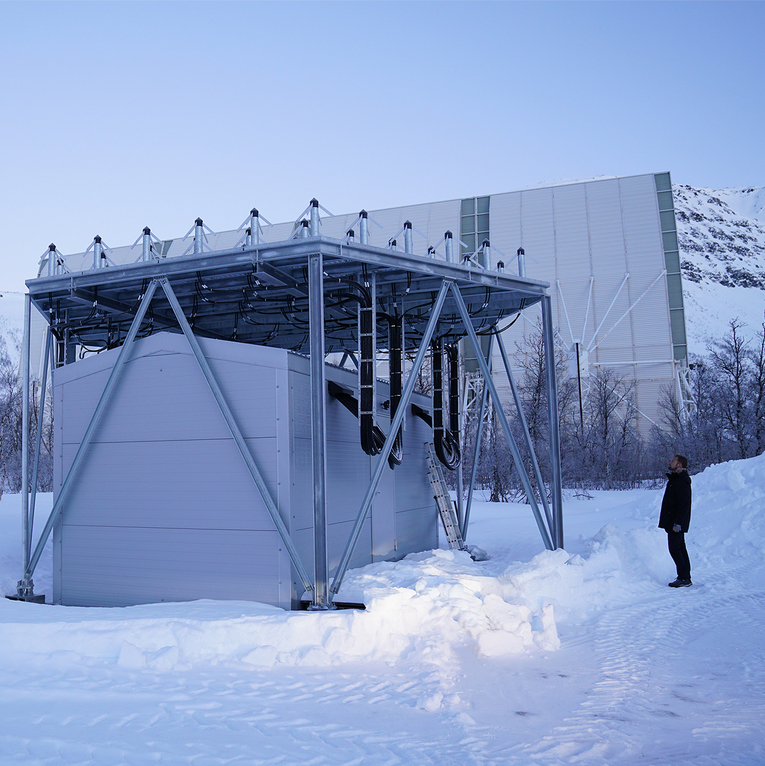 The EISCAT 3D system will be an international research infrastructure, using radar observations and the incoherent scatter technique for studies of the atmosphere and near-Earth space environment above the Fenno-Scandinavian Arctic as well as for support of the solar system and radio astronomy sciences. The radar system is designed to investigate how the Earth’s atmosphere is coupled to space. It will also be suitable for a wide range of other scientific targets for e.g space weather forecasts and detecting space debris.

Please send us a message to sales@da-group.fi or use our contact form. We are pleased to answer your questions promptly!