For example in critical helicopter missions, there is a need to perform the fast and reliable pre-flight “go/no-go” check. In addition to the proven applications for aircraft safety, DARAD testing device can be used for land vehicles and sea vessels.

The testing tool is independent from sensor manufacturers, and therefore, from any platform's own EW system.  In sum, DARAD tester impartially provides reliable, neutral and accurate test performance. 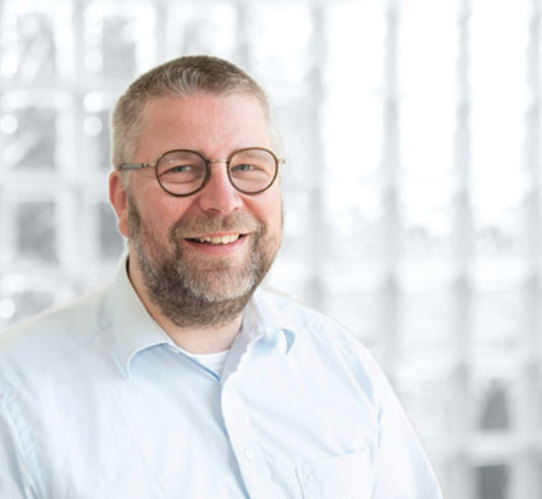