Remote sensing satellites are a significant part of earth observation. For example, in day-to-day operations the monitoring of land use is important for agriculture and forestry management. For major disasters, such as earthquakes and floods, snapshot views can be generated. For example, the authorities were able to use data from Sentinel-1 A during the major earthquake in Nepal in April 2015. In addition to mapping damage to infrastructure and guiding rescue efforts, it was also possible to see how parts of the mountain range had shifted by up to two metres in places.

The SAR imaging used in remote sensing satellites can be utilized in all conditions, since radar imagery can be formed through clouds and in darkness.

The high-performance system components and equipment manufactured by DA-Group are used in both space-flight satellites and onground applications. DA-Group's experts have developed a range of radars and their components for space projects. These radars have been used as altimeters for landing craft and for 3D remote sensing of the Earth.

There are dozens of instruments designed and manufactured by DA-Group in the orbit. The first satellites carrying our subsystems and instruments were launched in the late 1990s, including the Huygens probe. The quality is the core element of our deliveries. For example, the satellites A and B of the Sentinel-1 constellation, launched in 2014 and 2016, continue to provide data for Earth imaging. We have contributed to major radar projects such as:

By participating in international research projects, we ensure that we are at the forefront in the field. DA-Group is developing the next generation SAR satellite technology. 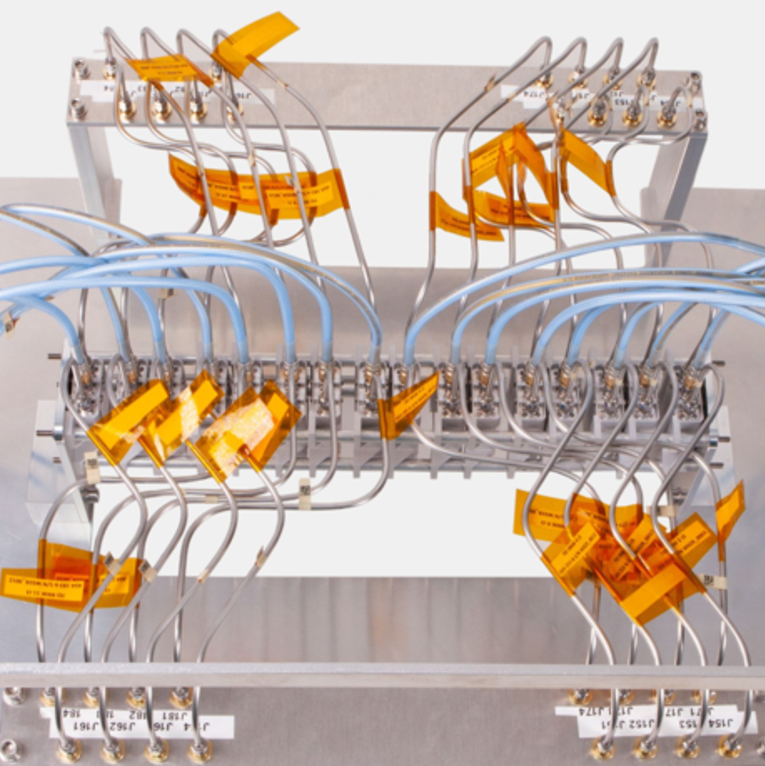 DA-Group is constantly studying possibilities to improve the SAR imagining towards next generation applications. 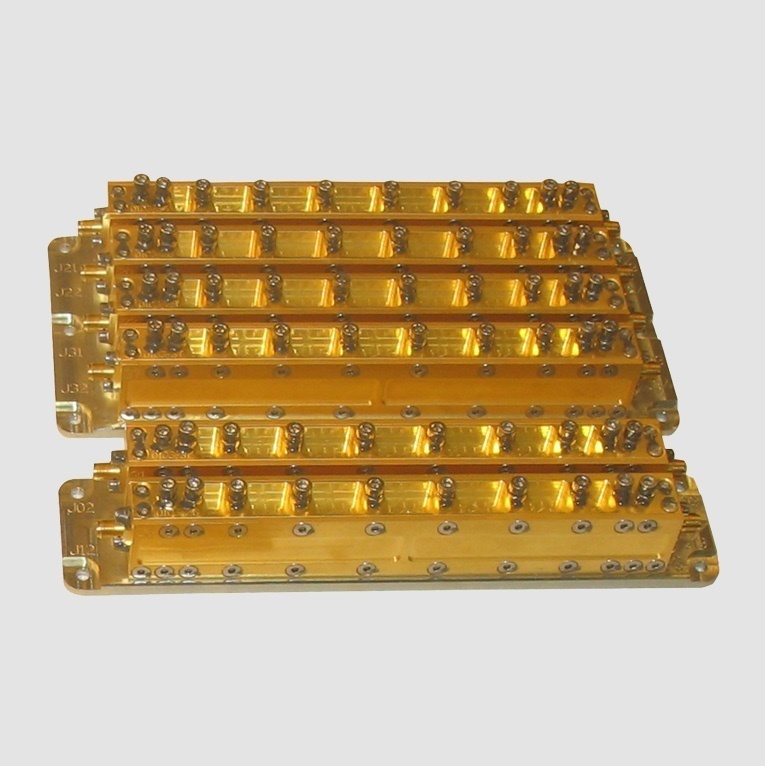 For ESA's Copernicus satellites of Sentinel-1 A, B, D and D, DA-Group has designed and supplied subsystems for 3D radar imaging of the radar system. The picture shows the Mission Dependent Filter Equipment (MDFE).

Remote sensing imagery requires accuracy. To achieve extreme accuracy, the radar must be calibrated. Calibration is performed against known targets on the ground and internally on the satellite. DA-Group supplies internal systems for radar calibration. The requirements of these systems are very demanding due to the fact that errors in the equipment are directly visible in the remote sensing image.

The picture shows the satellite calibration system opened without the cover.

Please send us a message to sales@da-group.fi or use our contact form. We are pleased to answer your questions promptly!